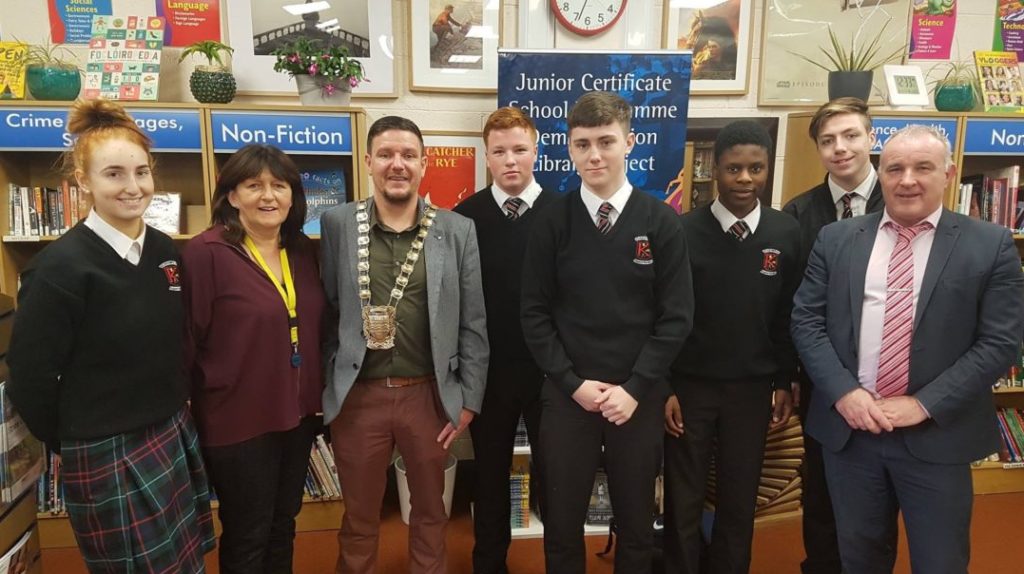 St. Kevin’s CC decided to re-introduce Transition Year into the school in September 2012, after a 10-year absence.

The main reasons for this decision were:

It was decided that students would be offered a wide and varied programme in Transition Year, so that they would be able to experience a range of subjects, some of which would be new to them. The subjects open to TY students are:

On top of this, it would be expected that students would come out with a number of certificates/qualifications that could be used on their Curriculum Vitae by the end of 4th year.

Qualifications could be gained in:

Furthermore, TY students are encouraged to participate in a selection of other initiatives that would be available to them throughout the year. Some of these initiatives include:

An important aspect of Transition Year is work-experience. Every Friday has been timetabled for students to participate in work experience in order to have a taste of working in different areas/professions that they may wish to pursue when they leave school. Each student should have 3 different work placements in 4th year, each of which will last about 10 weeks.

Trips and visitors to the school are a fundamental part of Transition Year and each subject is encouraged to organise something.

Some of the trips being organised for the year include:

Some of the visitors include:

There are no upcoming events at this time.